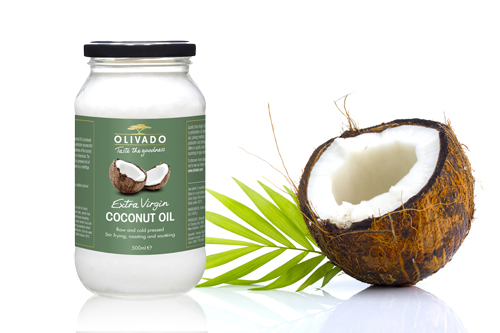 Olivado Extra Virgin Coconut Oil is available in 375ml and 500ml glass jars. If you’d like to buy some and live in New Zealand, please click here for our stockists. For sales in the USA, click here, and for international stockists, please click here.