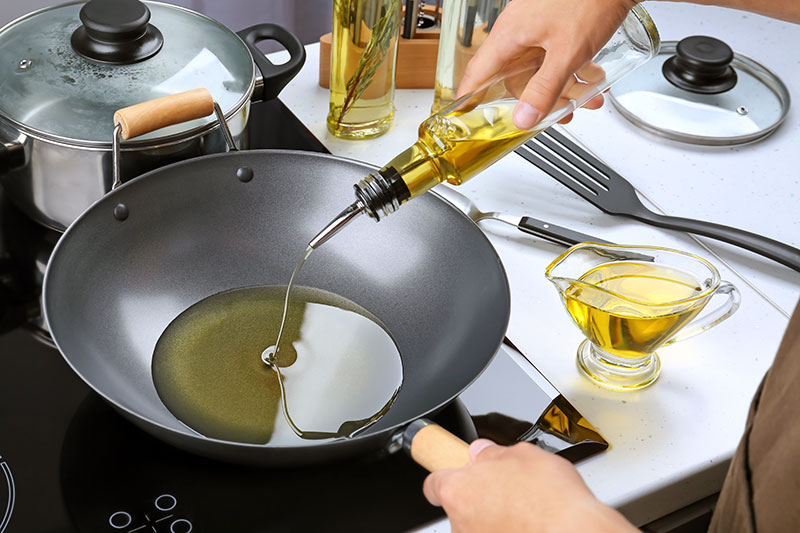 Sesame cooking oil is incredibly popular in Asia, particularly in Korea, China, and South India, where its widespread use is comparable to Olive Oil in the Mediterranean.

As cooks and chefs value it for its flavour and fragrance, toasted sesame oil is used in Asian cooking as a seasoning rather than cooking oil.

With a higher smoking point, untoasted sesame oil is great for deep-frying, as well as BBQs and regular shallow frying and stir-fry dishes.

A study for the American Heart Association reported that over 300 men and women with high blood pressure were switched to sesame oil as their exclusive cooking oil, resulting in their average blood pressure dropping into the normal range within two months!

There is also empirical evidence that sesame oil can help with weight loss.

A 2006 study from the Yale Journal of Biology and Medicine found that participants who consumed about two and a half tablespoons of the oil daily lost an average of 1.2 Kilos in just over a month, and when subjects stopped consuming the oil, they started to put the weight that they had lost back on. 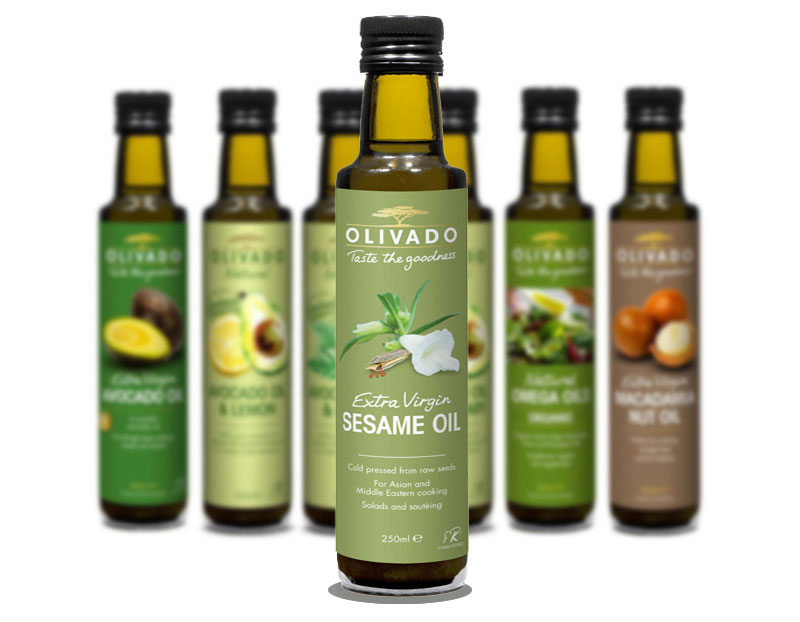