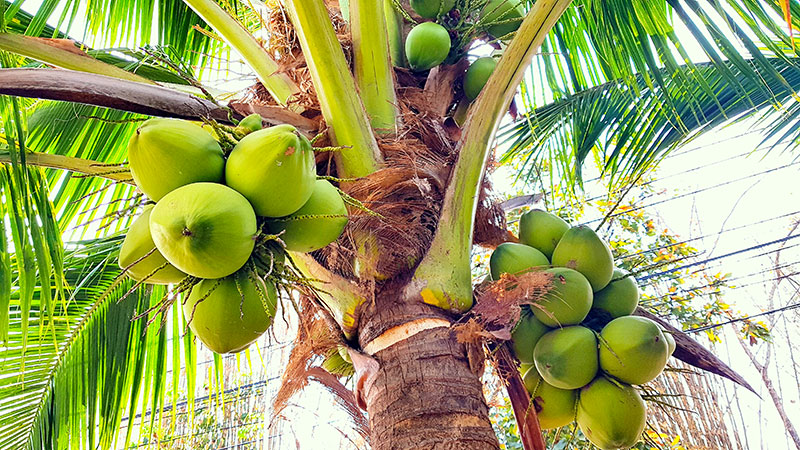 Coconut oil has been used by the people of South East Asia for thousands of years, both as a cooking ingredient and a medicine.

Nutritional expert Ancel Keys published a report claiming that saturated fats were the main cause of heart disease. A few other experts, most notably John Yudkin claimed it was in fact sugars that were the problem.

The traditional Indian practise of swishing coconut oil around the mouth is said to prevent tooth decay and bad breath. 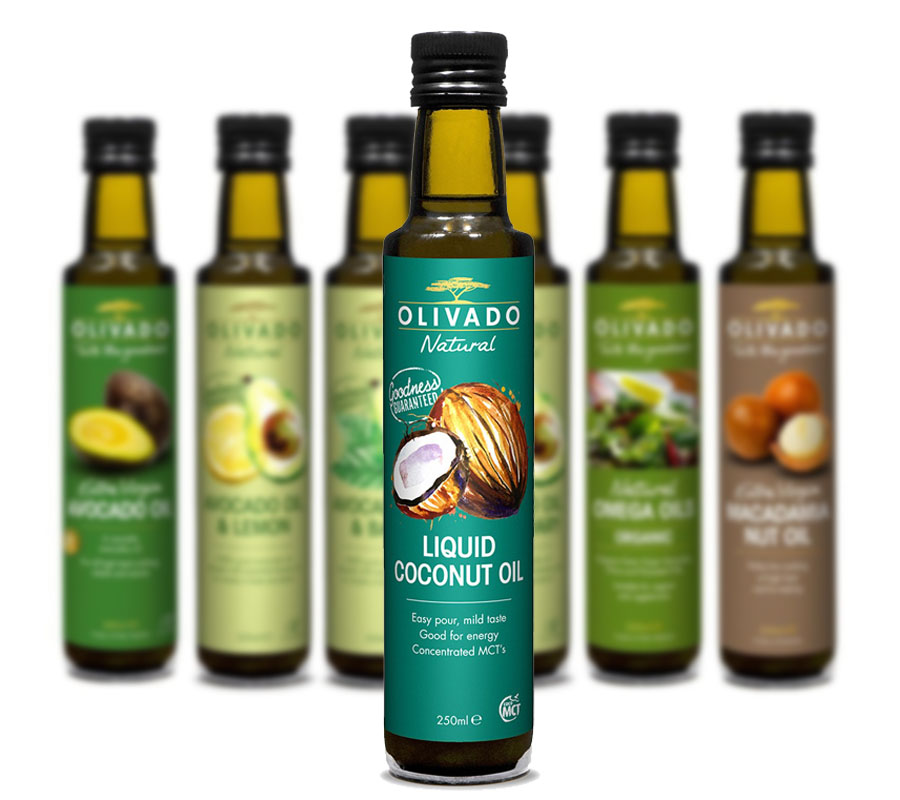 Luckily, with its sweet taste and alluring aroma, our Natural Liquid Coconut Oil is delicious and comes in a first of its kind bottle with a handy little pop-up nozzle to make life easier.