A recent scientific study has proven that eating processed foods can make you fatter. Read how researchers discovered this, why it happens, and what you can do about it.

A recent scientific study has proven what many people have suspected for years; that eating processed foods makes you fatter.

The research, published in the journal Cell Metabolism, found that people ate significantly more calories and gained more weight when they were fed a diet that was high in ultra-processed foods.

The new study is the first clinical trial to directly compare how ultra-processed foods and unprocessed foods influence health, and the results could have important implications for the industry. 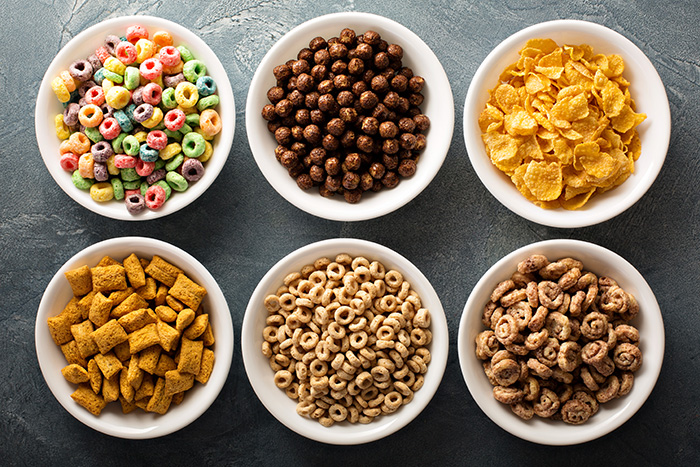 What exactly is processed food?

A processed food is any food that has been altered in some way during preparation. This can include anything from simply freezing food or canning it.

However, it must be noted that not all processed foods are bad.

Some foods, like milk, need processing to make them safe. Unpasteurised milk contains harmful bacteria, and it’s only by processing it becomes safe to drink.

Some common processed foods include breakfast cereal, white bread, cheese, and any savoury snacks such as crisps, sausage rolls, pies and pasties.

The problem with processed foods

Many processed foods are designed to have a long shelf life and/or be more appealing (read addictive) to the palate.

By adding extra combinations of ingredients and additives, processed food gives the body what it craves most – things that aren’t too common in nature like salt, sugar, and fat.

The problem is, our bodies don’t have an “off switch” for these cravings, so even if we’ve just eaten, our primal instinct is to have more.

In evolutionary terms, our brain is telling us “Okay, we don’t know when the next Woolly Mammoth is coming along, so we need to eat as much fat as we can now to survive.”

Processed foods tend to make people overeat because they are full of refined carbohydrates, added sugars and fats.

Unfortunately, most of these foods also lack fibre, protein, vitamins and other important nutrients our body needs. 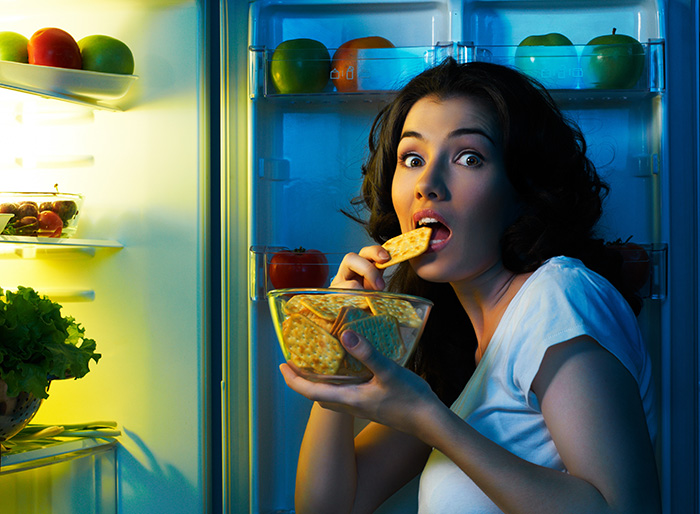 Scientists at the National Institute of Health took 20 volunteers, both men and women, and held them in a controlled environment for four weeks.

For two of the four weeks, each subject was fed a healthy diet of whole foods, while in the other fortnight an ultra-processed diet was assigned.

Researchers designed the two diets so that they contained roughly equivalent amounts of calories, carbs, fat and sugar, but the subjects were allowed to eat as much as they wanted.

The subjects spontaneously ate a lot more calories on the processed diet and, not surprisingly, gained weight.

On the unprocessed diet, they consumed far fewer calories and lost weight.

The study had an obvious and inescapable conclusion; not only do processed foods tend to make people eat more, but they also result in dramatic and relatively rapid weight gain.

A look at the subjects hormone levels may reveal the reason why.

During the two weeks on the unprocessed diet, the subjects’ levels of the PYY hormone (an appetite-suppressant) increased. Simultaneously, levels of ghrelin, a hormone that stimulates hunger, fell.

Unfortunately, it’s not as simple as everyone just switching to an unprocessed, whole-foods diet.

On average, the unprocessed diet cost 40% more than the processed one, and the meals were faster to make.

For many people who are finding it hard to make ends meet or are short on time, a ready-made, frozen pizza is an easy solution at the end of a long day. 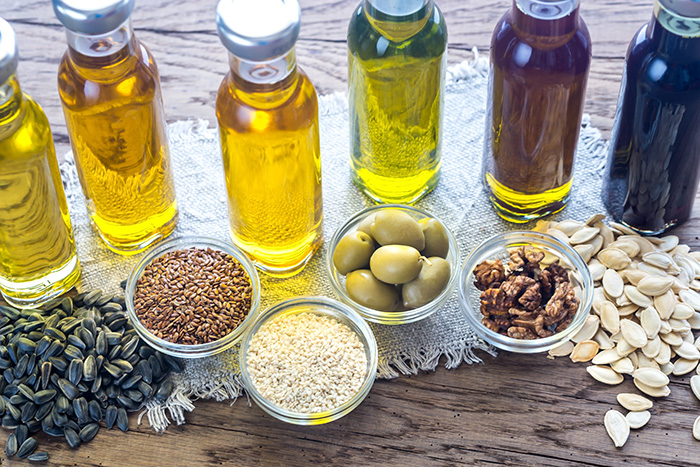 Healthy oils are just as important

Cooking oils come in all shapes and sizes, but also in varying degrees of quality.

Unfortunately, there is a real problem in the industry when it comes to counterfeit oils, especially olive oil.

These oils are not what they say they are on the label, and are made from the cheapest, lowest quality ingredients available.

Luckily, there are still some genuine cooking oils out there, with total and complete transparency in how they are made.

All of our oils are created using the most exacting standards in the industry, and as a result, contain more of the natural nutrients than other cooking oils.

Check out our range here, and if you have any questions about our cooking oils or anything at all about Olivado, then please don’t hesitate to contact us.